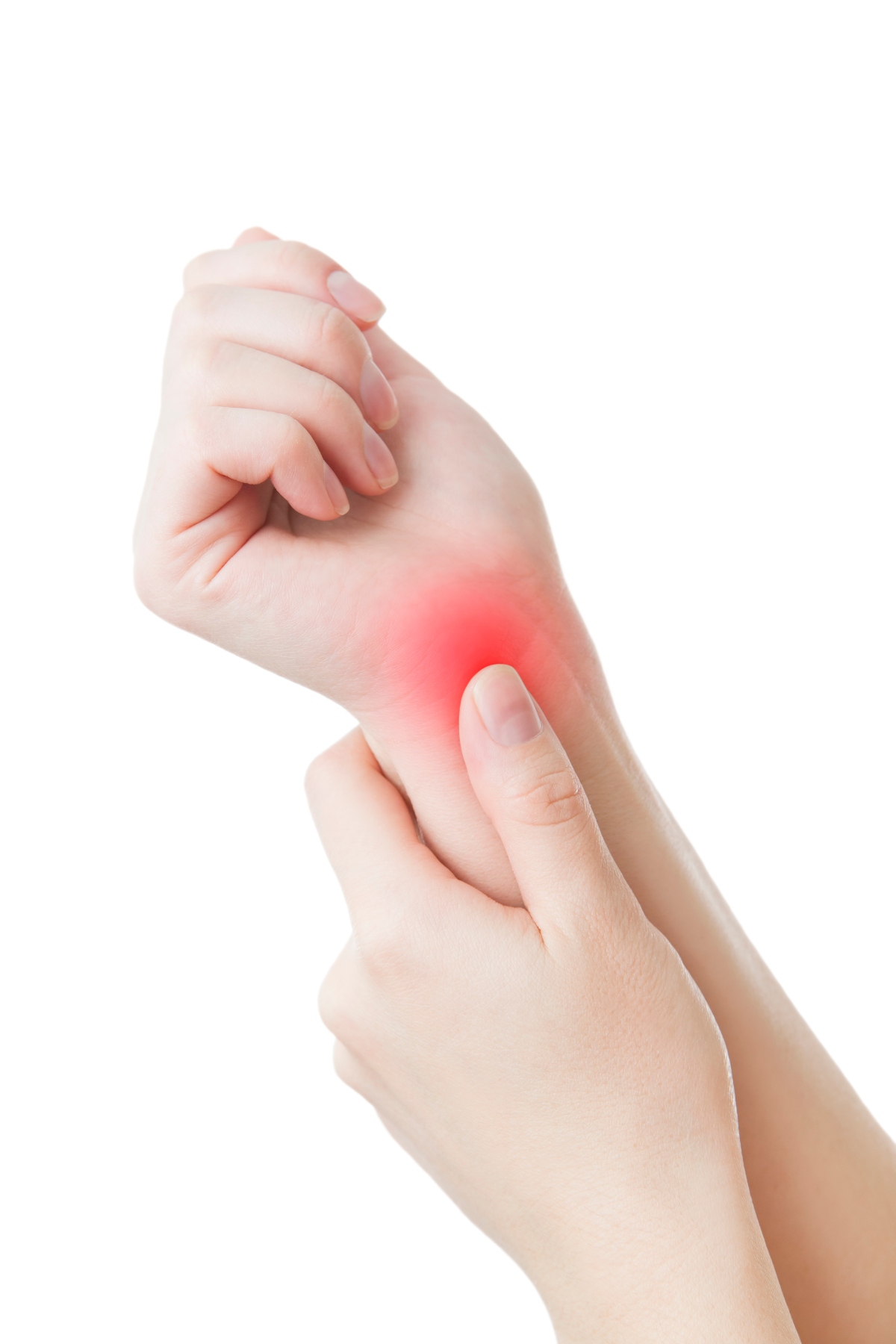 Carpal tunnel syndrome is one of the most common conditions treated by hand surgeons. Patients generally present to the office with numbness that wakes them up at night.  They will complain that their thumb, index, and long finger are numb and uncomfortable, and that shaking their hands out can relieve the symptoms. As the problem progresses patients will develop numbness with daytime activities such as driving, talking on the phone, or doing their hair.  If the problem persists the numbness can become constant.  With severe carpal tunnel syndrome, patients can develop abnormalities in thumb motion. 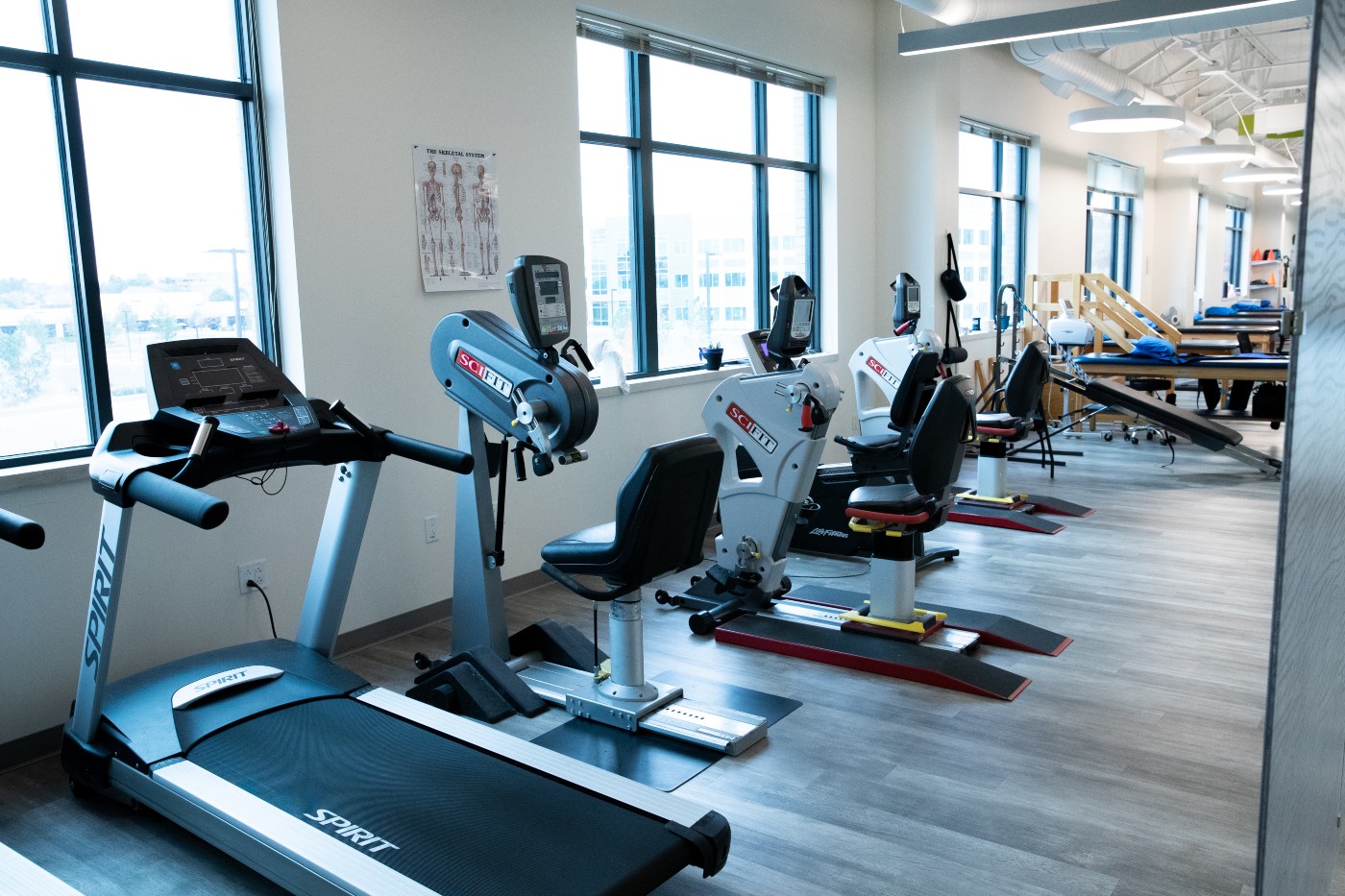 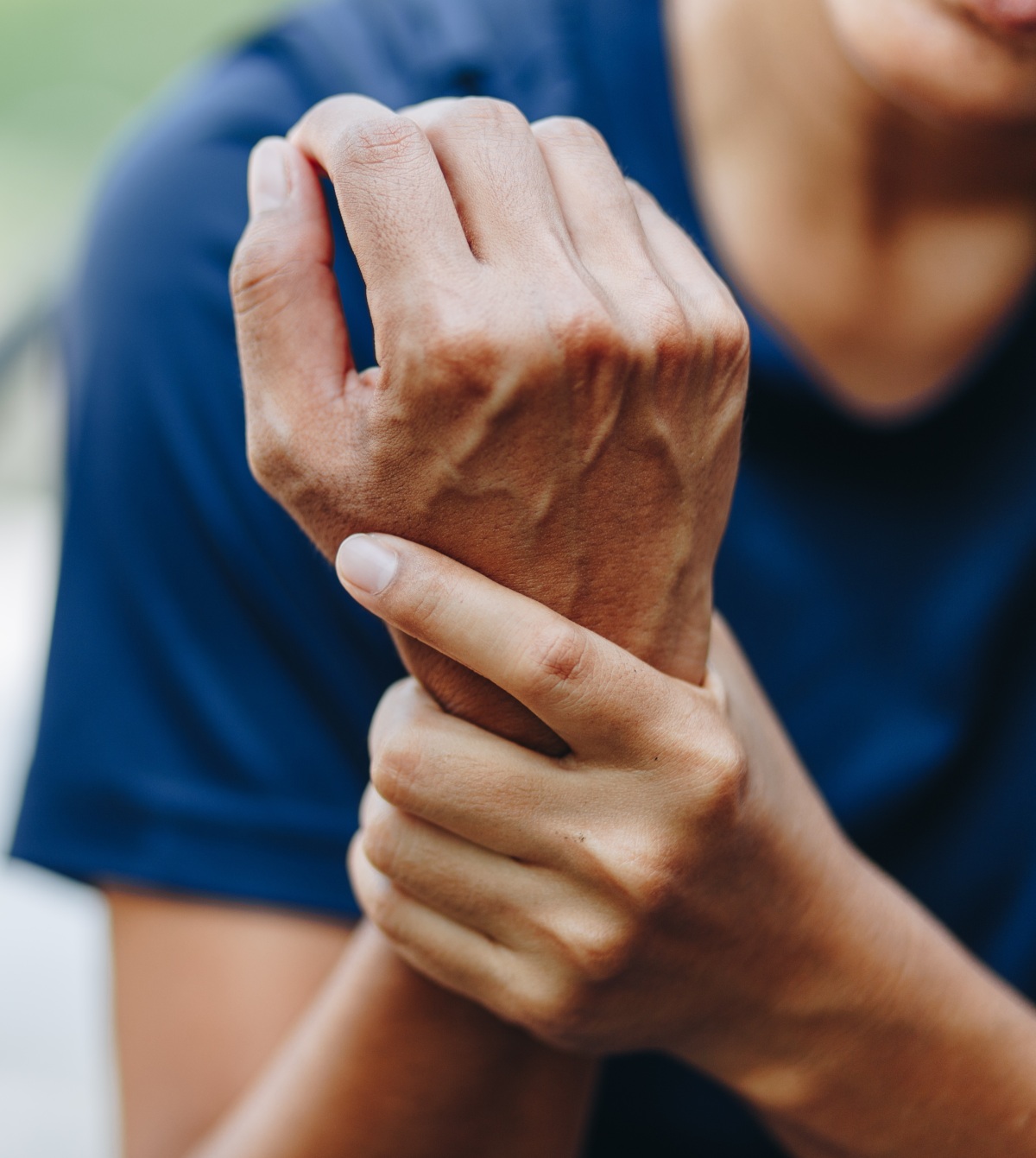 Cause and Anatomy of Carpal Tunnel

Nerves start at the spinal cord level and travel down the arm. The median nerve goes under a ligament at the wrist level before branching to provide sensation to the thumb, index finger, and long finger. There is also a division that goes to a few of the small muscles that bring the thumb out and away from the palm, to help grab objects like a water glass. The carpal tunnel is formed by the carpal bones on the deep side and a ligament called the transverse carpal ligament superficially. The tendons that bend the fingers also go through this tunnel so there is not much extra room. If extra pressure develops in this region the space doesn’t expand, so the nerve gets compressed leading to the symptoms described above.

Many cases can be diagnosed by the symptoms and a physical exam. Occasionally your doctor will recommend a nerve conduction study to help determine the severity of the problem and to ensure that there are no other nerves that are compressed in the arm or at the spinal cord level.

What Are My Options?

In early cases, a brace a night can be helpful. Many patients sleep with their wrist folded under their chin in the “fetal position.” Braces position the wrist in a way that keeps the tunnel at its maximum diameter, decreasing the pressure on the nerve. Steroid injections can be used in very specific circumstances, though the results are generally temporary. Injections are most useful during pregnancy when we expect the symptoms to go away on their own after the baby is born. If the numbness becomes more frequent and is disrupting daytime activities surgical treatment is an option.

Carpal tunnel surgery involves dividing the transverse carpal ligament to relieve pressure on the nerve. This can be performed with a small incision in the palm or the wrist. The procedure can be performed awake with local anesthesia only, like a dentist visit, or with a bit of sedation depending on patient and surgeon preference. The procedure only takes a few minutes. Postoperative pain is minimal and can usually be managed with over-the-counter anti-inflammatories such as ibuprofen. Many patients report that their symptoms disappear immediately after surgery and that the night of surgery was the best night of sleep they can remember. For patients that have long-standing constant numbness prior to surgery, the numbness may not completely go away. Even in these cases, patients generally report that their pain improves and that they are not waking up at night with symptoms. Most people are back to work with minimal or no downtime.

Is there a downside to dividing the ligament?

Dividing the ligament does not cause any functional problems. In a very rare case, a patient may have soreness in their palm that does not completely resolve.