When he's not in the office, you can find Dr. Hunt skiing, hiking, camping, golfing, taveling, enjoying a glass of wine, and spending time with his family. 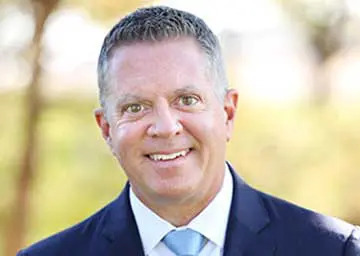