American Board of Orthopaedic Surgery 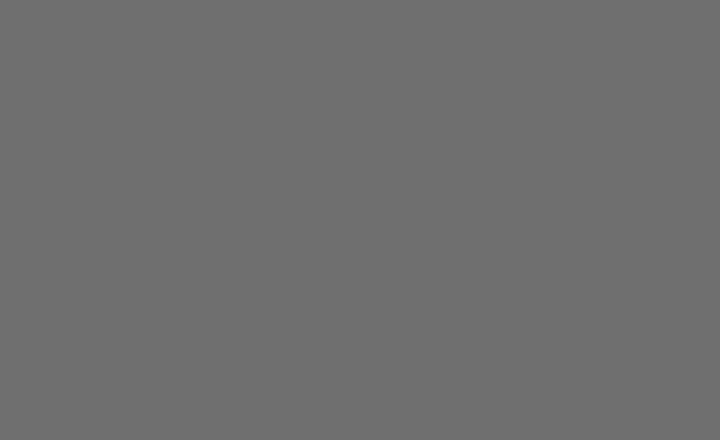 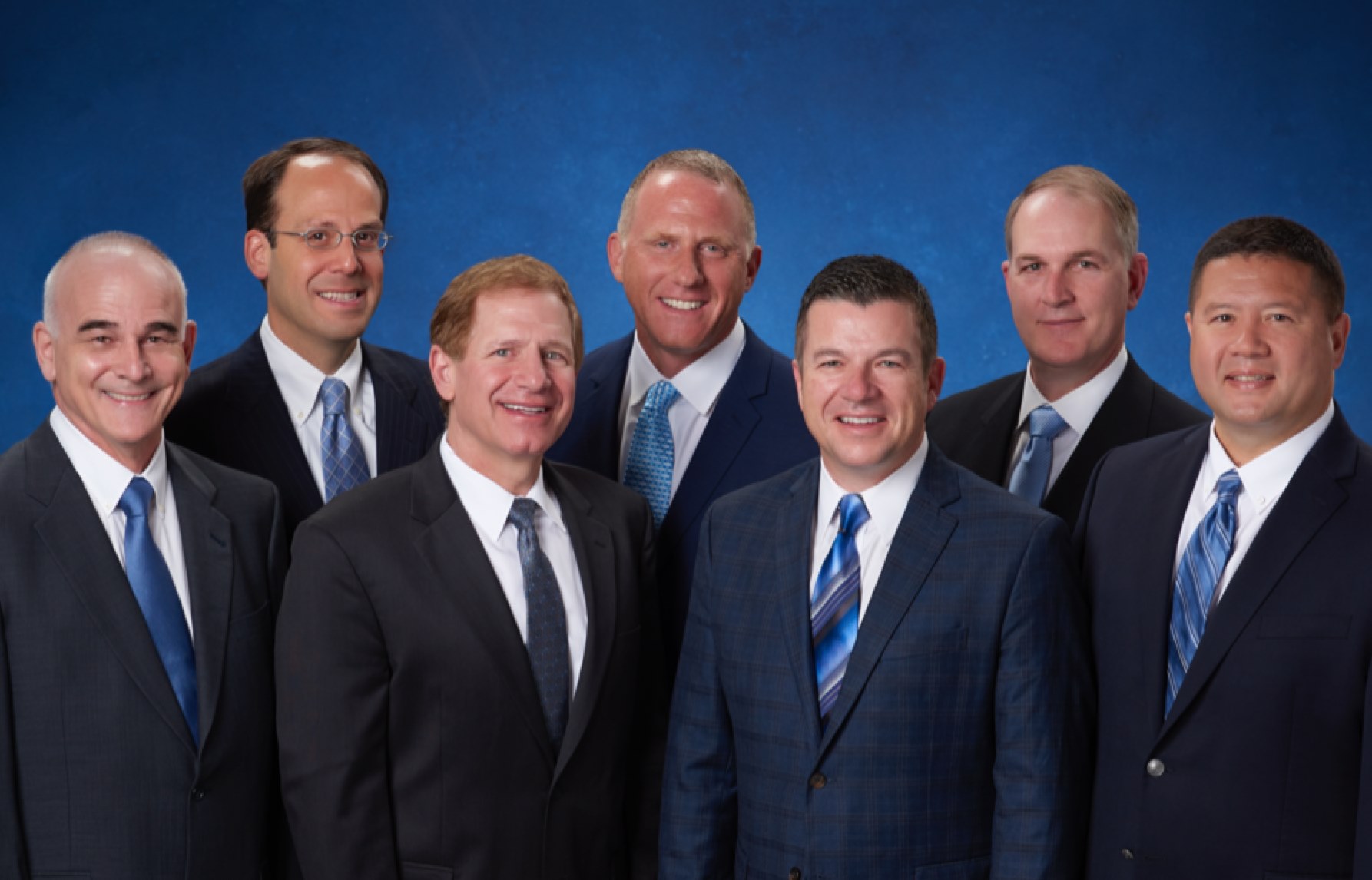 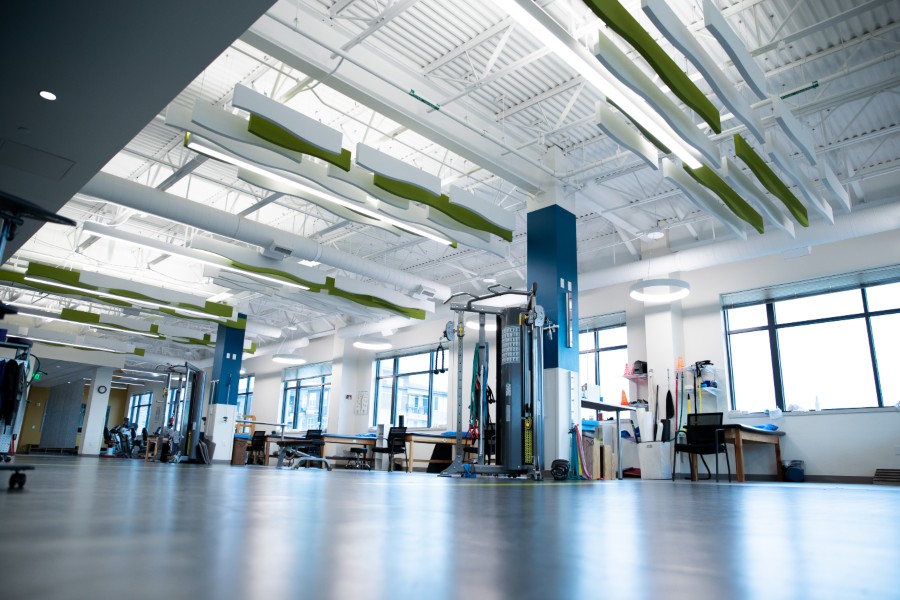